Since Ray’s death, there has been a slow but steady increase in interest in his music culminating in the various performances scheduled for 2013 his Centenary year. We hope this website will become a hub for all things associated with Ray and his music, an accurate source of information for both interest and research.

Being such a private person, his personal story and the story of Moira has never been told and may have attributed to some of the previous wrongful speculations regarding his life and particularly his personal life. As long as people continue to study and play his large body of works, Ray remains a vital and essential part of Australian Musical Heritage. A place we believe he has thoroughly earned. 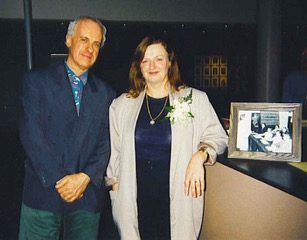 It is here we must thank the large body of Rays supporters: