Ray was born 23rd November, 1913 in Burwood, Sydney at home to Lillian Hanson nee Bennett and George Charles Hanson, a railways Engineer at that time. Ray was the youngest of five children (Hazel, Gwen, Ken and Mervyn) and before he was ten, his father was kicked out of the family home as a result of an affair with another woman. Lillian raised them all as Baptists and the Church was very much the centre of their spiritual and social lives.

Ray was a sickly child who suffered recurring ear infections and also rickets due to a lack of sunshine, perhaps as he was kept inside and out of the sun because of his ear infections. As a result he developed very bandy legs and a noticeable hearing loss in one ear. He was what they called “a change of life baby” and his mother kept him very close and he was indulged with love by all of them.

Ray described his mother as a very loving but firm woman and he maintained an abiding and deep respect for her long after she had died.   He made up for his lack of a 'father figure' by looking up to his elder brothers. Ken was already working by the time Ray was born.  In his father’s absence, Ken had to help support the family.  Ken remained a revered but slightly distant figure in Ray’s life.

Ken suffered from alcoholism and died unmarried, but had a “wonderful baritone voice”. and many of the early songs written by Ray were for a baritone voice and thought to have been written for Ken. His Three Songs Op. 4 written in 1936 and the song  War ! Op. 13   written in 1940, were probably written with Ken's voice in mind.

Ray remembered much mischief that he and his brother Mervyn got up to as children.  This included a game that he and Mervyn devised with matchboxes and pieces of string. Sometimes they would tie a sixpence to a piece of string and lay it outside their fence in the lane to catch the eye of people walking home from work. When someone would bend down to retrieve the lucky sixpence, they would pull the string away and this led to hours of amusement. Their backyard was turned into all sorts of adventures and their imaginations led them to spend hours outside turning the yard into a racetrack for cars made of matchboxes.

Before George left the family home they were not well off, but after George's departure, things became much more difficult financially. They did have a piano though and at that time, Hazel was the family pianist. Ray became fascinated by her ability to read music and so began his lifelong fascination with music. Hazel taught him a few things before marrying a Baptist missionary and leaving for their first missionary posting in India.
(please click on gallery images for larger pictures and descriptions) 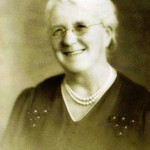 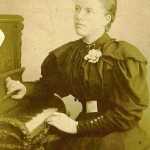 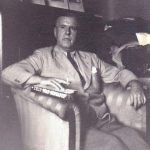 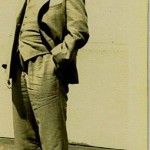 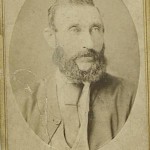 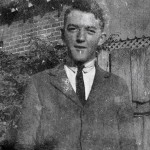 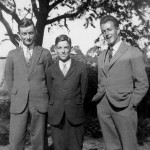 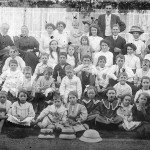 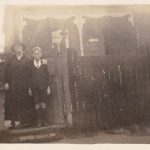 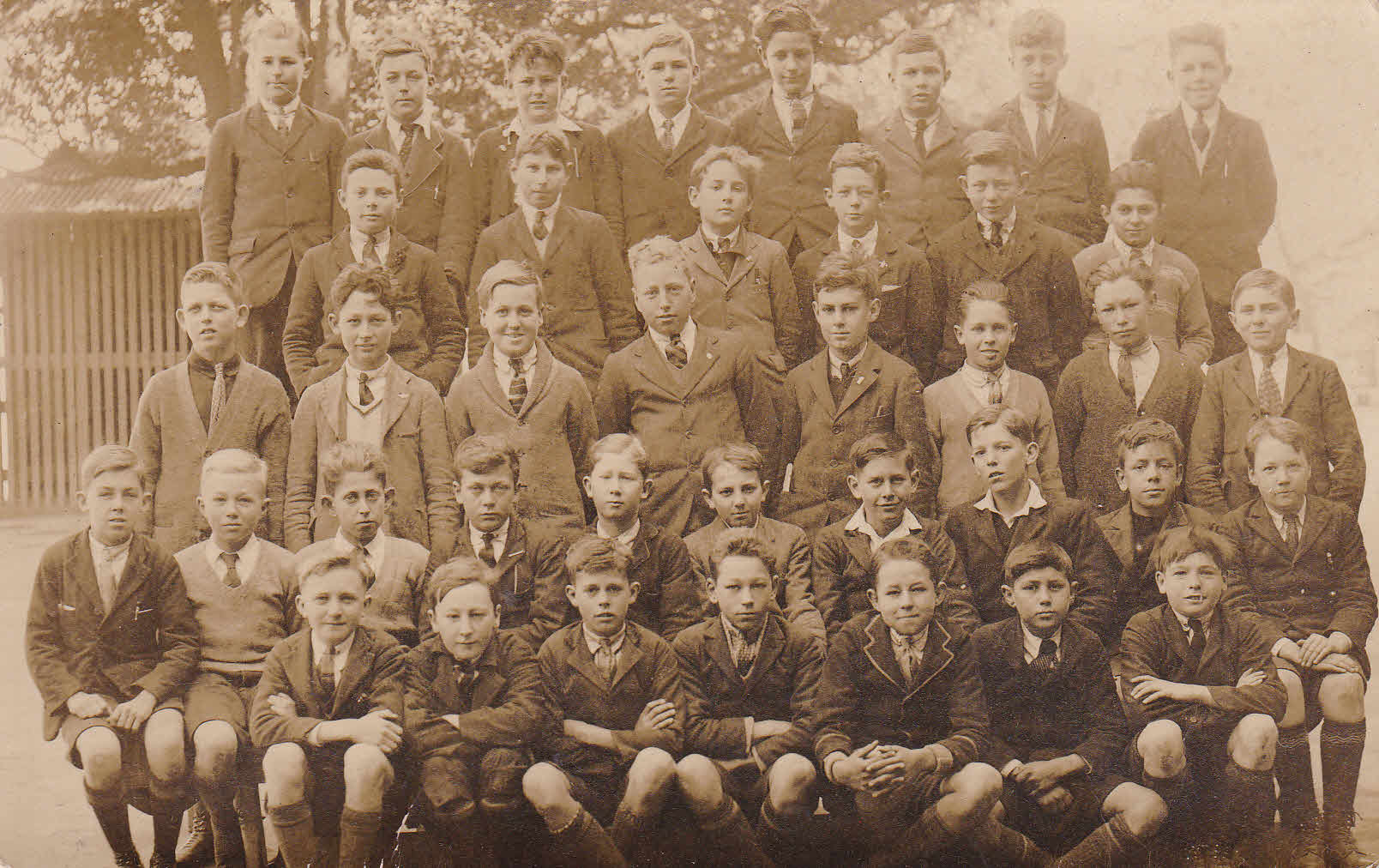 Ray attended Burwood public school and then Fort Street High School, but left before completing his third year to help the family make ends meet. Ray had begun experimenting with composition around the age of eight with what he had gleaned from his sister Hazel.

As a teenager, a wealthy local parishioner a Mrs Hudson, hearing of Ray's natural musical ability, offered to pay for his musical tuition.
Ray initially objected to accepting her generous offer as Ms Anne Spillane who was to be his teacher was a Roman Catholic and as a Baptist, these “Catholics” were considered the enemy. Eventually his desire to learn won out and he agreed. After having to re-learn most of what he had learned from Hazel, in 1930 at 17 years of age, he was able to achieve his LRSM Licentiate (piano) of the Associated Board of the Royal Schools of Music.

Ray also came to see that this kind and generous Catholic woman was in fact not the enemy and so began the erosion of his former Baptist beliefs. As a youngster Ray had wanted to follow in Hazel’s footsteps and become a missionary himself. Once music became his focus however, religion came in a poor second and the Baptist faith in particular was dropped entirely.

He remained however, a deeply spiritual man who craved to understand and make sense of the universe he lived in, and maintained a spiritual outlook which over the years encompassed everything from Indian to Aboriginal belief systems. When Hazel returned home from India for a visit she brought Ray a book of Rabindranath Tagore’s poetry, which was to become a huge influence on his life.

From 1930 up to 1939 and the outbreak of World War II, Ray survived by Teaching Piano and doing various menial jobs. He lived for quite a while in the Blue Mountains with an older woman, Marion Bolton also known by her pen Name Marion Memory. Marion appears to have been very supportive of his musical ambitions and it was at this stage of his life he put some of her lyrics to music in what became his Opus 16 Three songs “The Cliff”, “Mirage” and “Spindrift”.   In 1941 and possibly with Marion's support he was able to give a recital of his own compositions.

While Ray seemed to have finally embarked upon his musical path in a serious way it was interrupted by the War as Ray enlisted in the Army in 1941 where he served until 1946.

It was in the Blue Mountains that he began putting the Immortal Touch by Rabindranath Tagore to music in what became his Oratorio and Opus 33 and which constituted a life’s work, being finally completed just days before he died in 1976. He was to give another recital in 1946 which received a favourable review from the critic Neville Cardus and was awarded the Gordon Vickers Scholarship at the then NSW State Conservatorium of Music.

(please click on gallery images for larger pictures and descriptions) 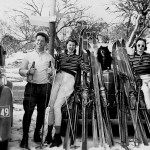 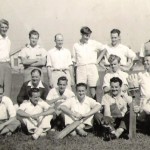 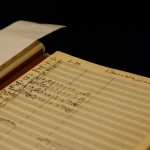 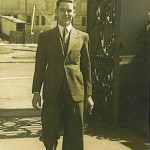 Life In The War

Ray was extremely proud to wear the uniform and remembered his time there With great fondness. Ray had flat fleet and was finally diagnosed with ‘otitis media’ , the ear infections that had plagued him his entire life. As a result he was deemed not fit for active service. On the upside, he finally received the treatment he needed for his recurring ear problems.

Ray told a story about how a piano turned up on the base for the enlisted men and was commandeered for the Officers Mess. Ray spoke up about this because of his obvious love of music.  He was 'busted' into the Salvage Corps for his efforts to defend the rights of the enlisted men and given time out to consider his insubordinate behaviour.

One day while collecting bones, fat and dripping to make soap, an officer he met coincidentally, struck up a conversation with him during which he realised Ray’s obvious talents were being wasted and recommended him for a position in the Army Education Service (AES).

The AES suited him much better and he was able to mix with people who had discovered Jazz.  Ray was a willing student of this 'new music', and it became one of the great passions of his life. The AES staged concerts for soldiers prior to leaving for the front.  Ray was honourably discharged a Sergeant in the AES in 1946. 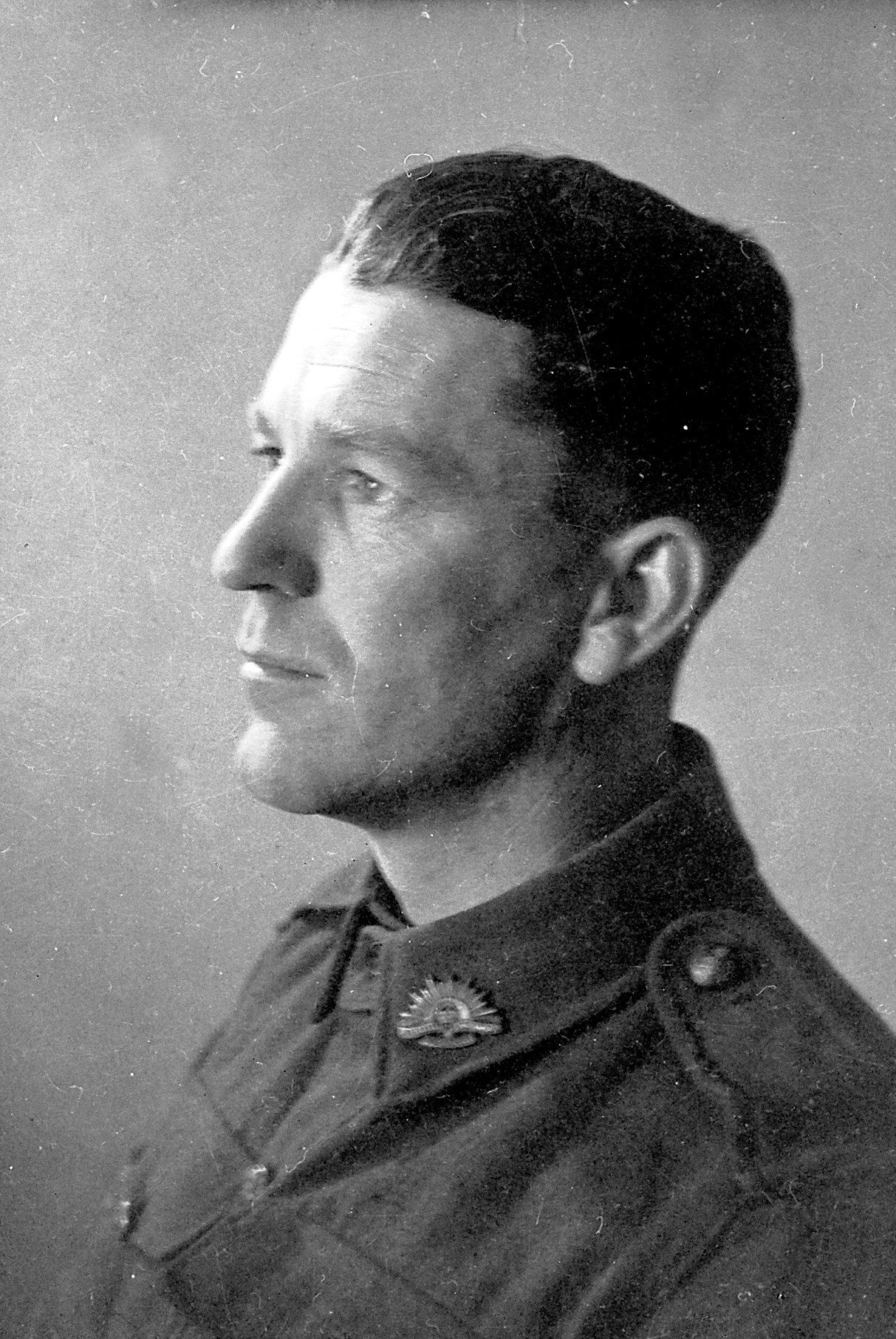